You are here: Home / Introduction to Napedia 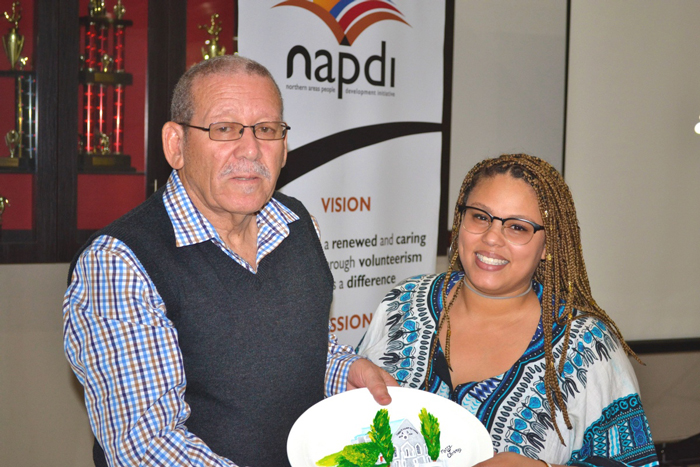 History and activities will be recorded:

A Northern areas Wikipedia of sorts is in the offing, with the aim being to ensure the area’s history and heritage is preserved.

“This preservation of heritage is very important, not only for the people of the northern areas but for everyone.

“It’s mission is about working for and in our communities,” he said.

This would be coupled with links to related sources.

“It is a very ambitious project.

“The website is about documenting life in the northern areas [through] creating platforms for sharing stories and information,” he said.

The keynote speaker at the event and curator of the South End Museum, Colin Abrahams, said he believed the website and repository’s main objective was to educate and inform the northern areas community and others.

“I commend the efforts to initiate projects that have impacted [and] positively influenced the northern areas,” Abrahams said.

Discussing the history of the area in relation to his book The 1990 Northern Areas ‘Uprising’ in Port Elizabeth, Abrahams said people needed to know their own history and come together to build their collective identity.

“People in these areas should take leadership in declaring themselves South African,” Abrahams said.

Geswindt added that the community should share in its development by being part of contact directories and sharing information about their organisations.

“Some organisations have proud histories, but information is often not broadly available.

“A major goal of the repository is to share achievements of individuals, teams and organisations because negative stories often dominate the media,” he said.

A launch date for the website has not yet been set. 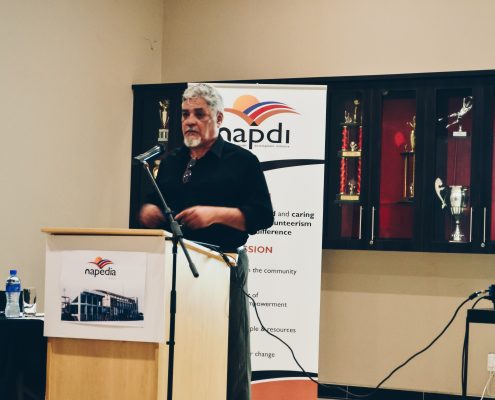 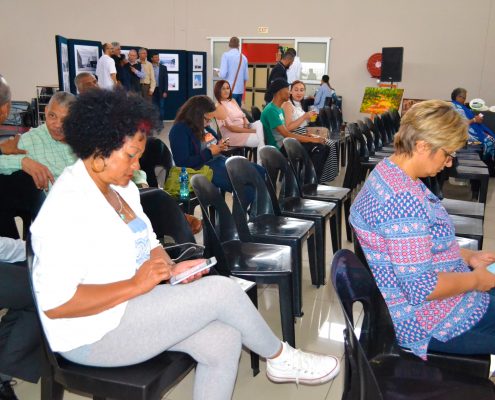 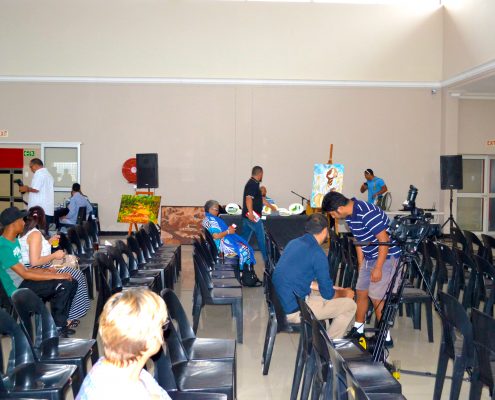 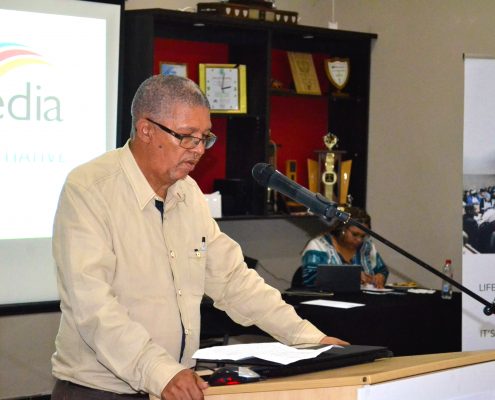 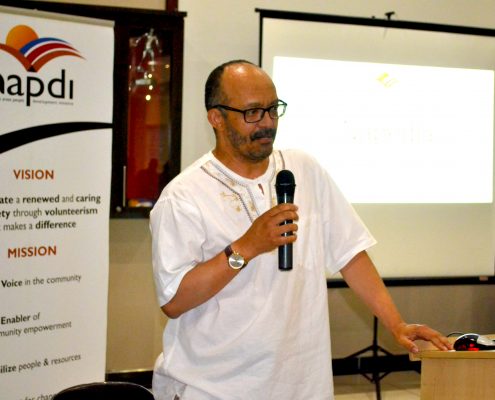 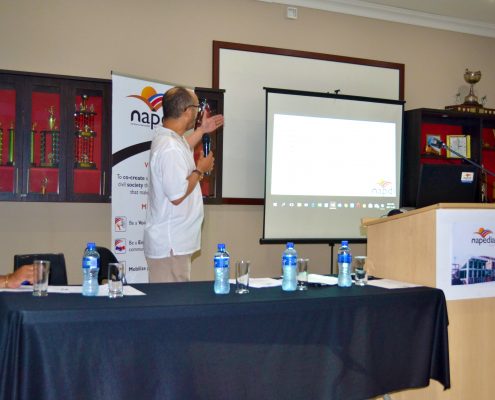 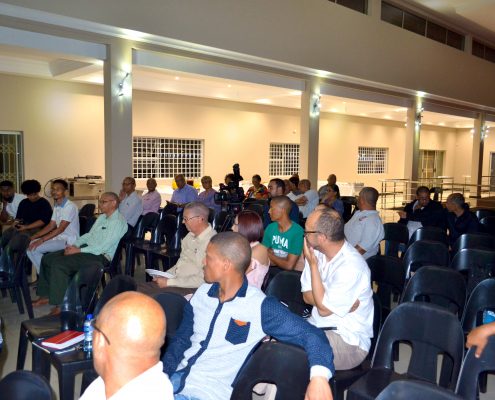 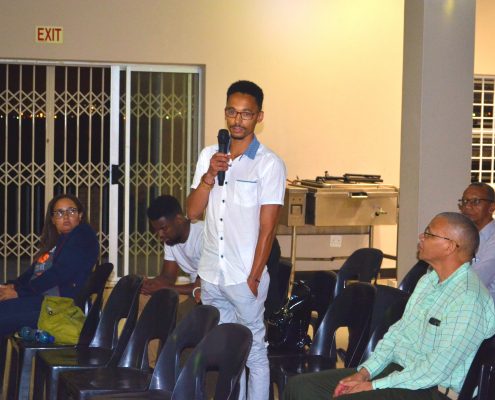 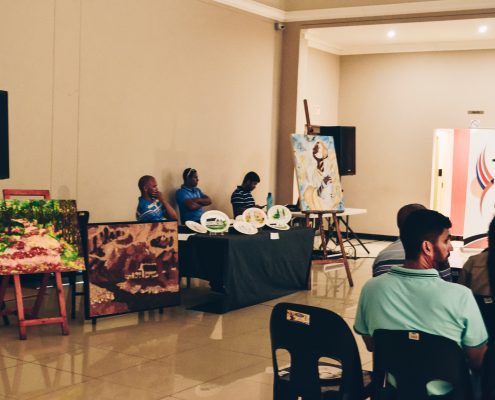 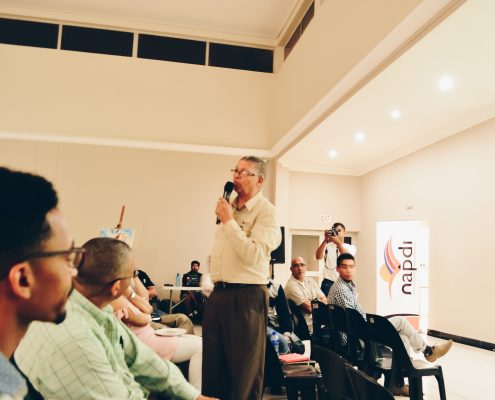 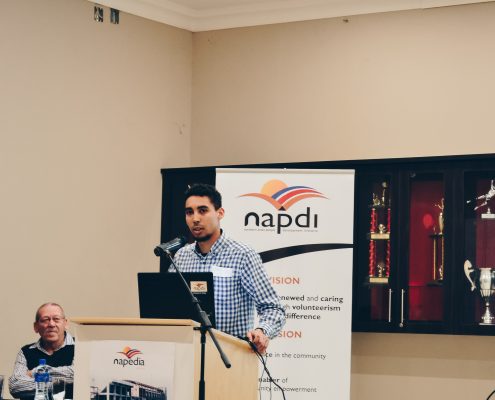 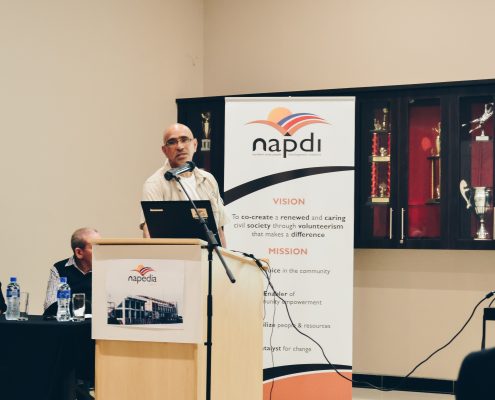 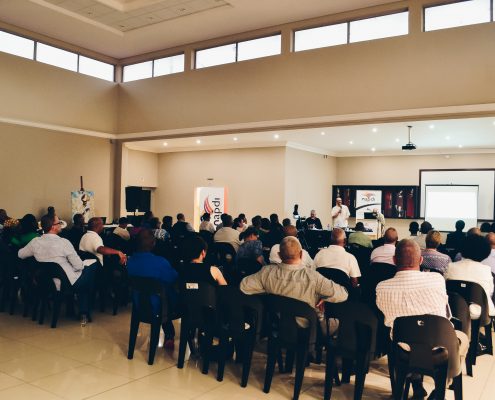 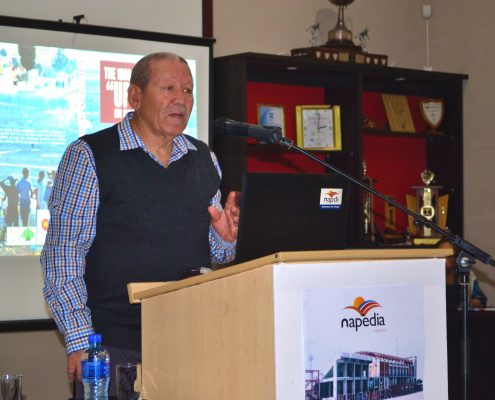